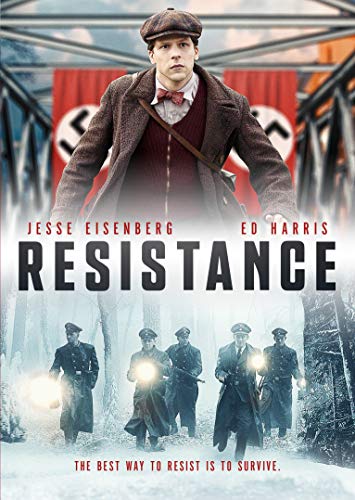 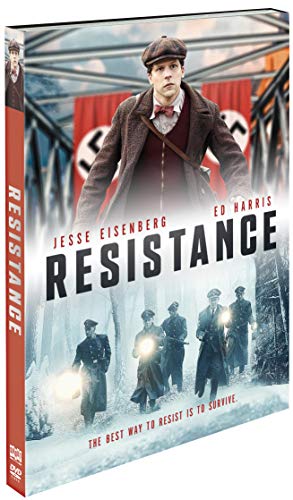 He saved their lives in silence. Before he was the world-famous mime Marcel Marceau, he was Marcel Mangel, an aspiring Jewish actor who joined the French Resistance to save the lives of thousands of children orphaned at the hands of the Nazis. Jesse Eisenberg (The Social Network, Zombieland), Clémence Poésy (In Bruges), Ed Harris (Top Gun: Maverick), and Édgar Ramírez (Zero Dark Thirty) star in this compelling drama about a group of unsung heroes who put themselves in harm’s way to rise above hatred and oppression during World War II. As a young man growing up in Nazi-occupied Europe, Marcel has no intention of getting involved in the war—his pursuits include impersonating Charlie Chaplin in burlesque clubs, painting backdrops for his plays, and antagonizing his obstinate father. His life is thrown into upheaval when he is recruited into the French Resistance, putting his acting skills to the ultimate test in teaching orphaned Jewish children how to survive in the horrifying reality of the Holocaust. Based on the inspiring true story, Resistance follows the revolutionary tale of a selfless act that would forever change countless lives.
Bonus Content: 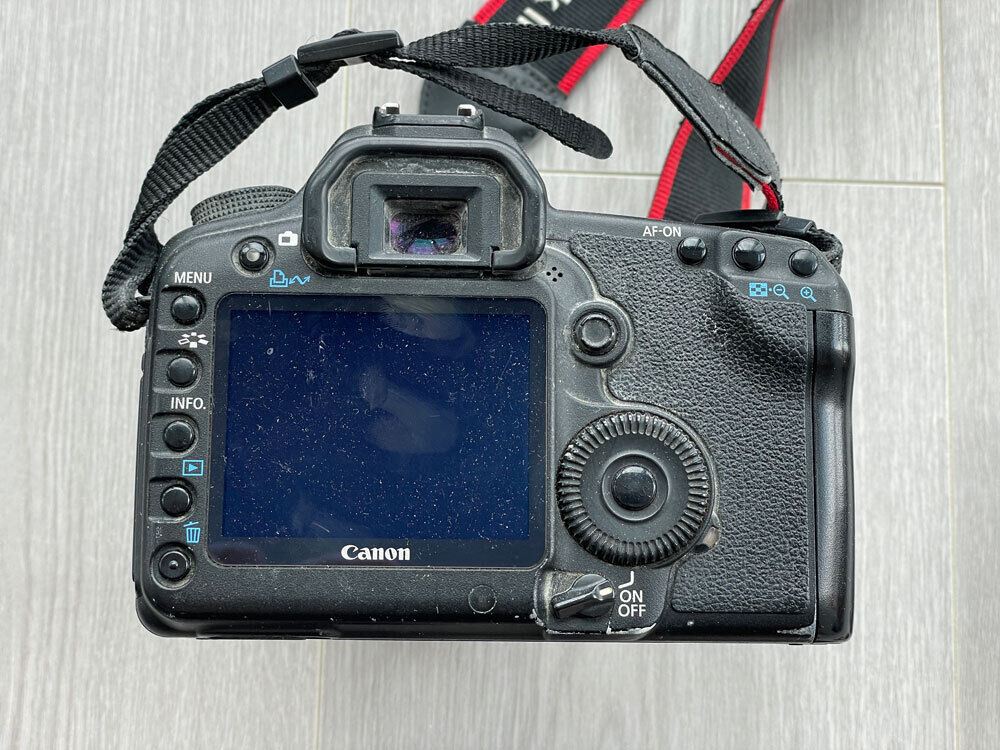 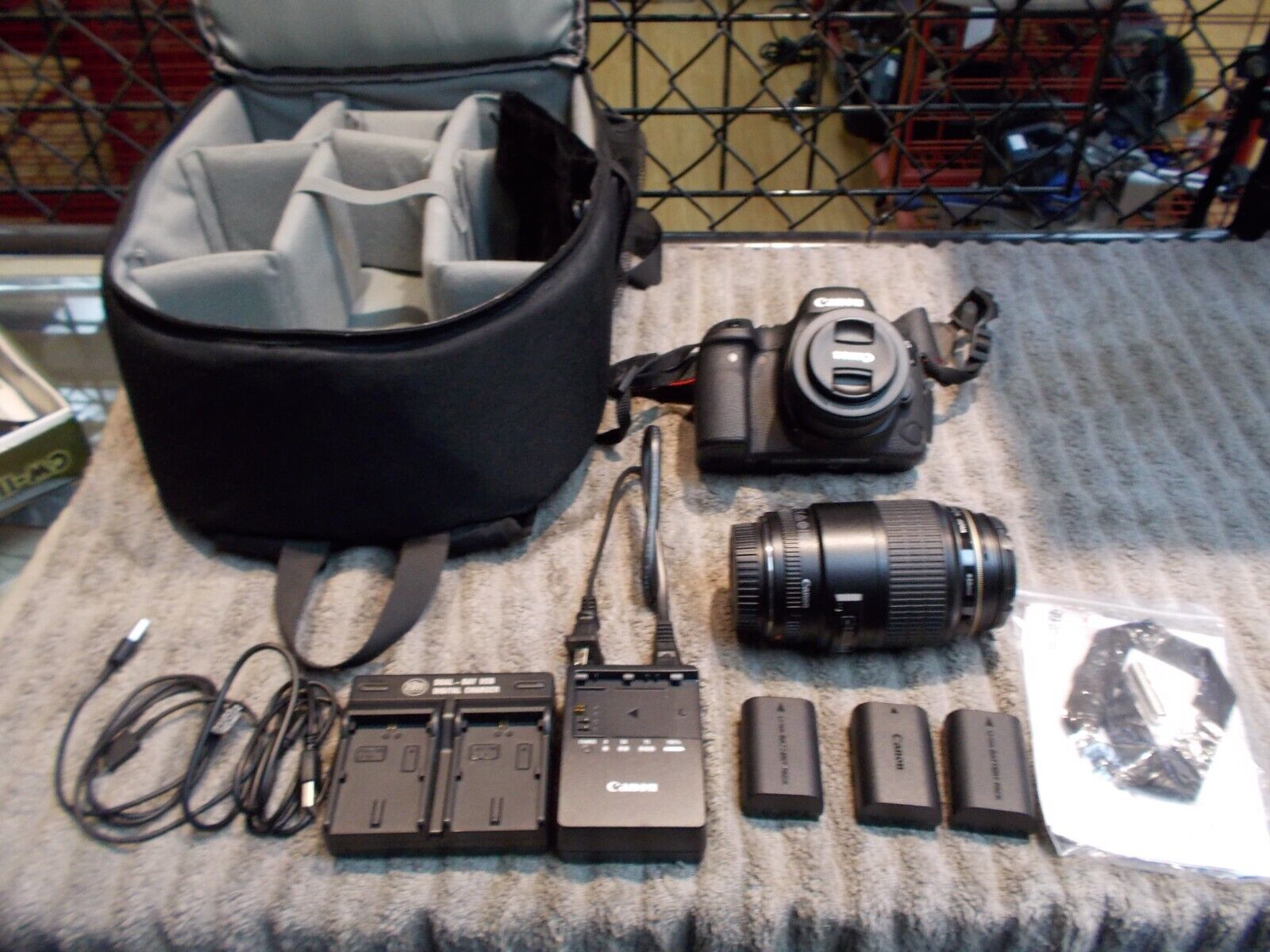 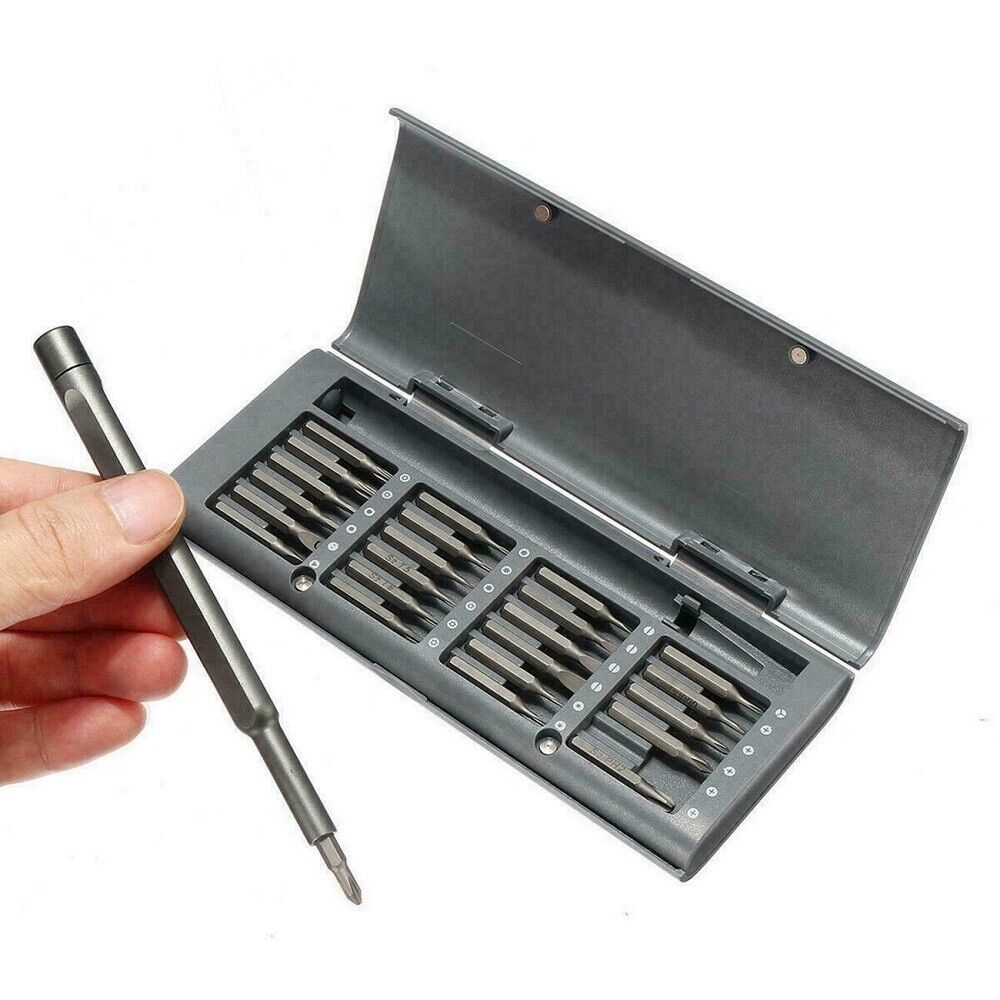 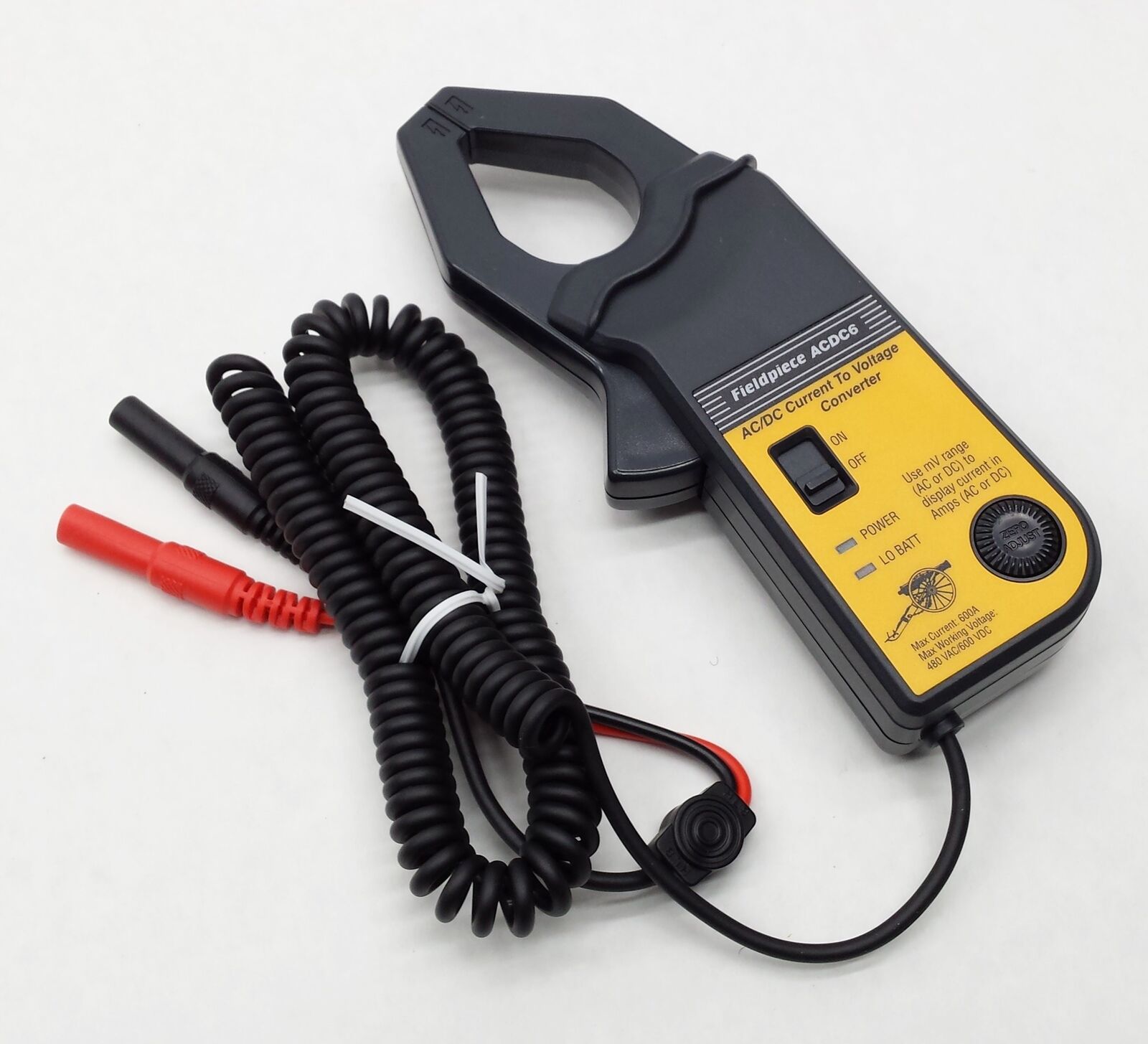 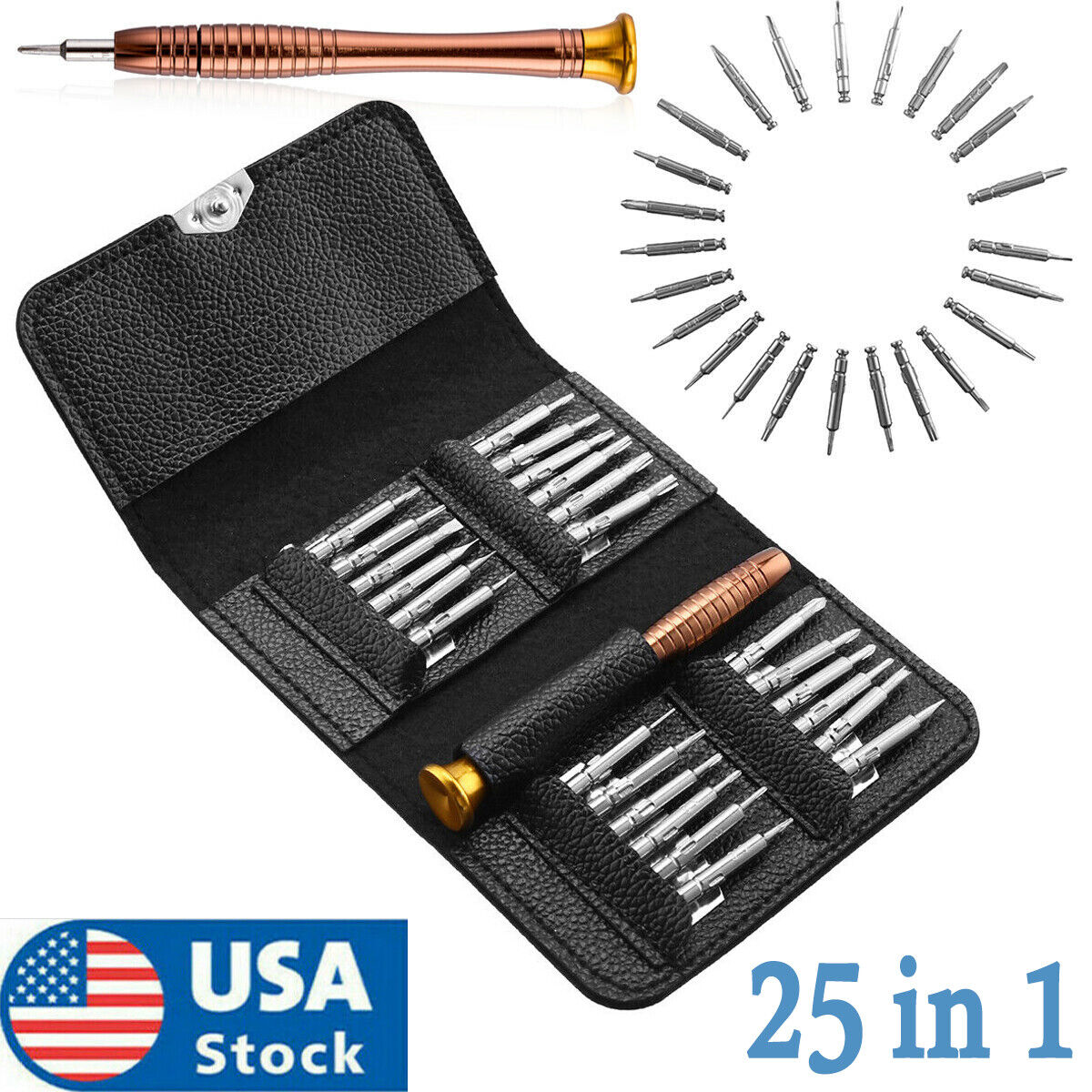 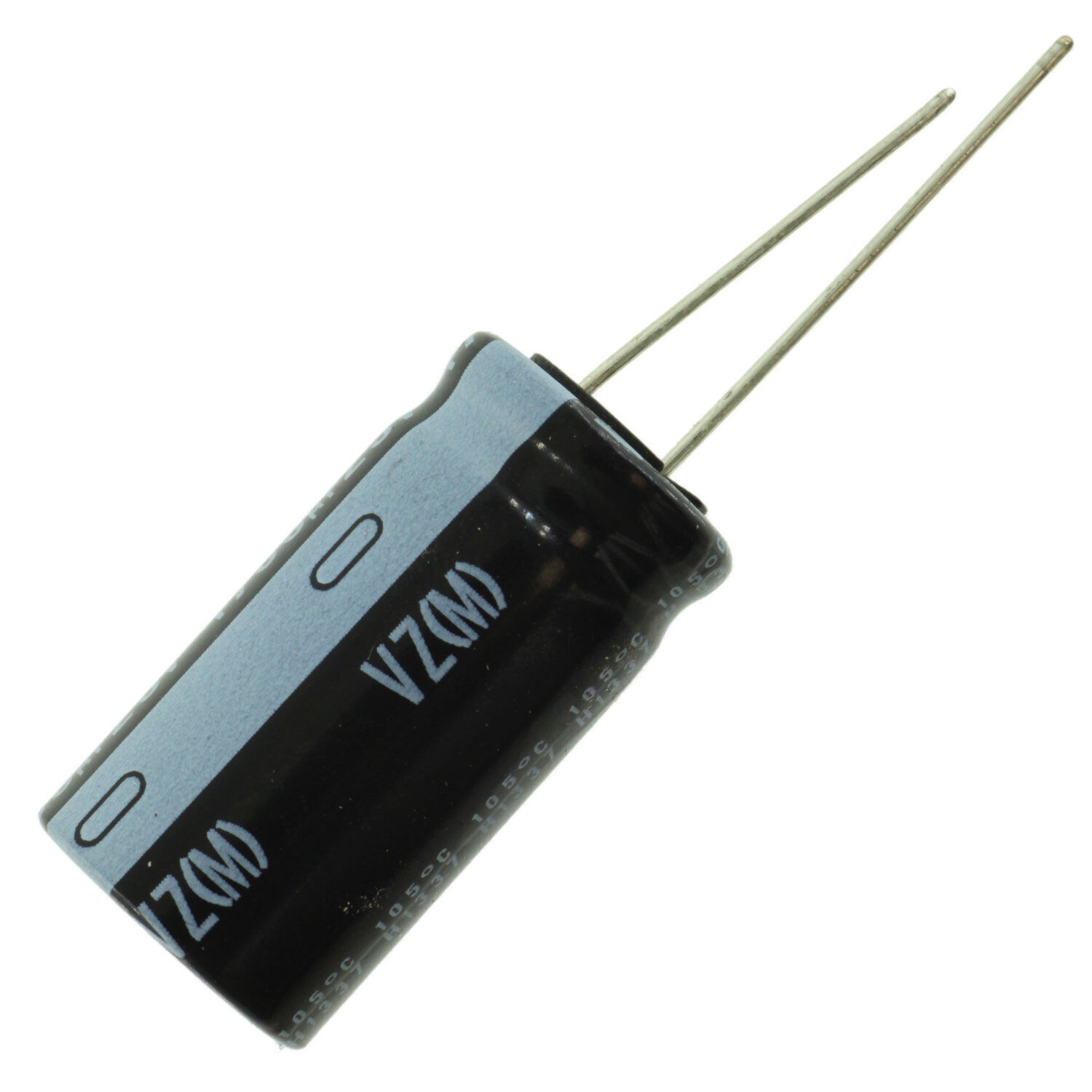